Nothing in the Universe is beyond reach for Intellect

Never underestimate the Potential of ANY Individual Intellect, especially your own, because it is unlimited. The only limit you will ever encounter in the Universe is the one that you impose yourself.

Knowing is a bliss. Can you imagine the bliss of knowing more? 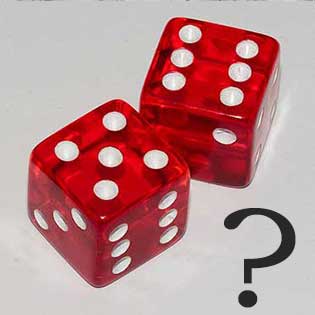 Is Chance or Choice the essence of Nature? 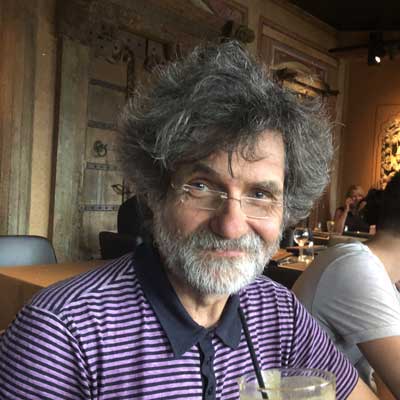 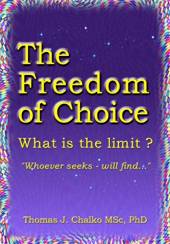